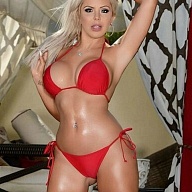 Her German mother and American father bounced her around between military bases as she grew into the beauty she is today. That type of upbringing often adds a little fiery rebel blood to the veins. Nina was no exception. She soon found she liked living in California with a cult following of thousands of webcam viewers.

As exhibitionists often do, she bored a little of performing solo. Thus she made the leap from web cams to filming adult movies.

Her amazing looks obviously made her very popular very fast.

Truly… What’s not to love?

She has a pert caboose that curves into a finely tapered waist.

Then there are her perfectly shaped twin assets that kept her in such high dem and on cam.

If your eyes ever manage to leave her superbly proportioned figure, they ultimately land on a pouty angelic face.

This isn’t a body of innocence we’re talking about.

Nina is one of the lucky ones that has it in spades. As fine tuned as any high end German automobile, she’s simply another of the country’s flawless exports. Danke…

Contact her now to schedule your one-on-one time with her as she will book up fast. 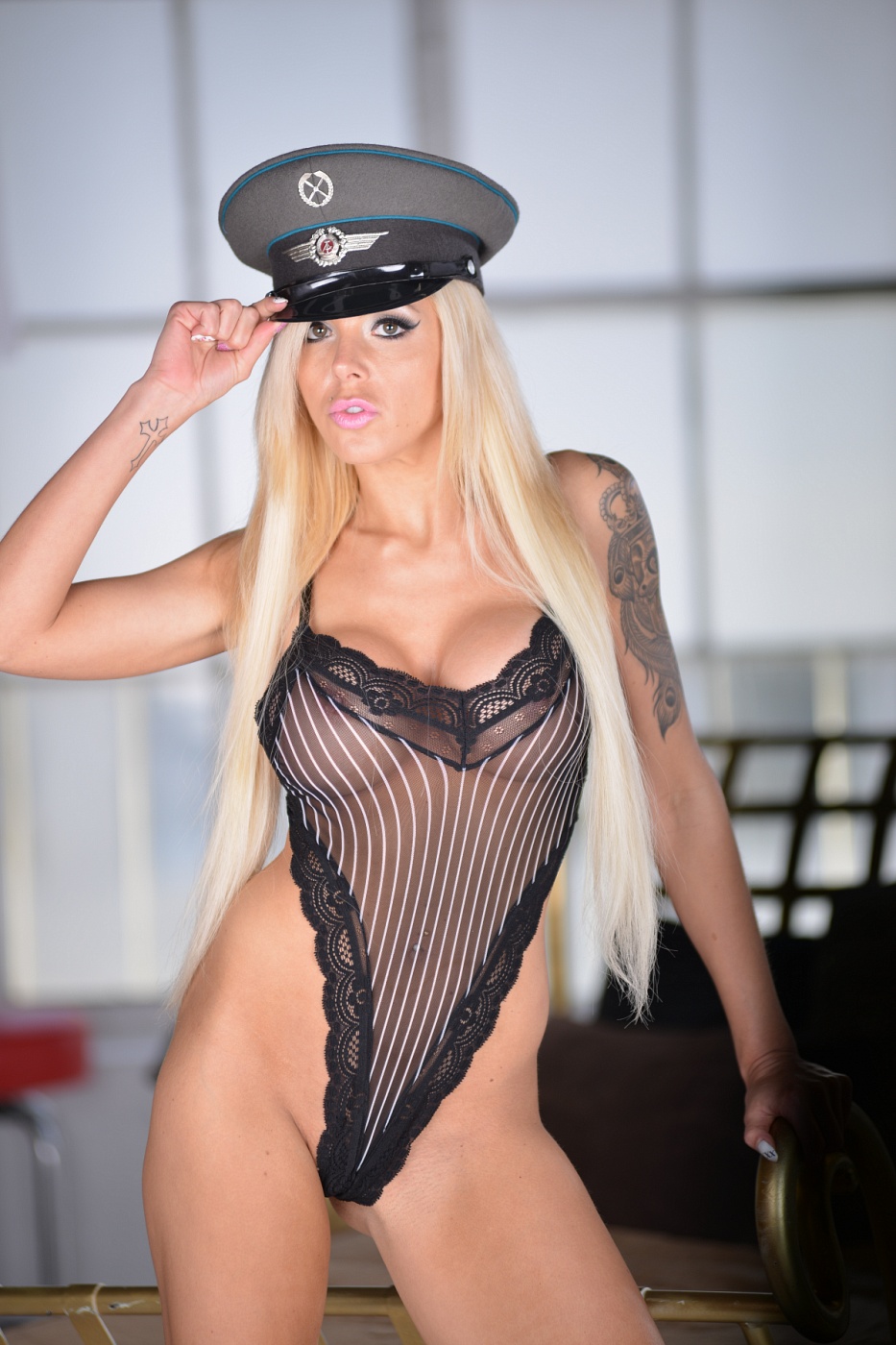 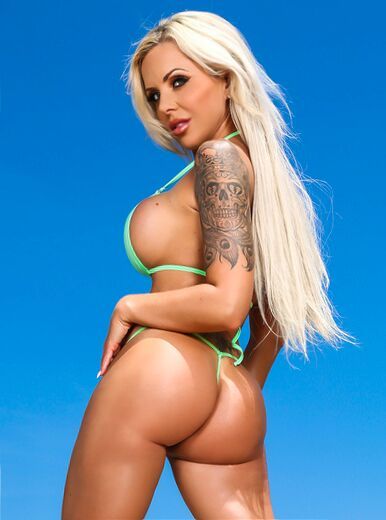 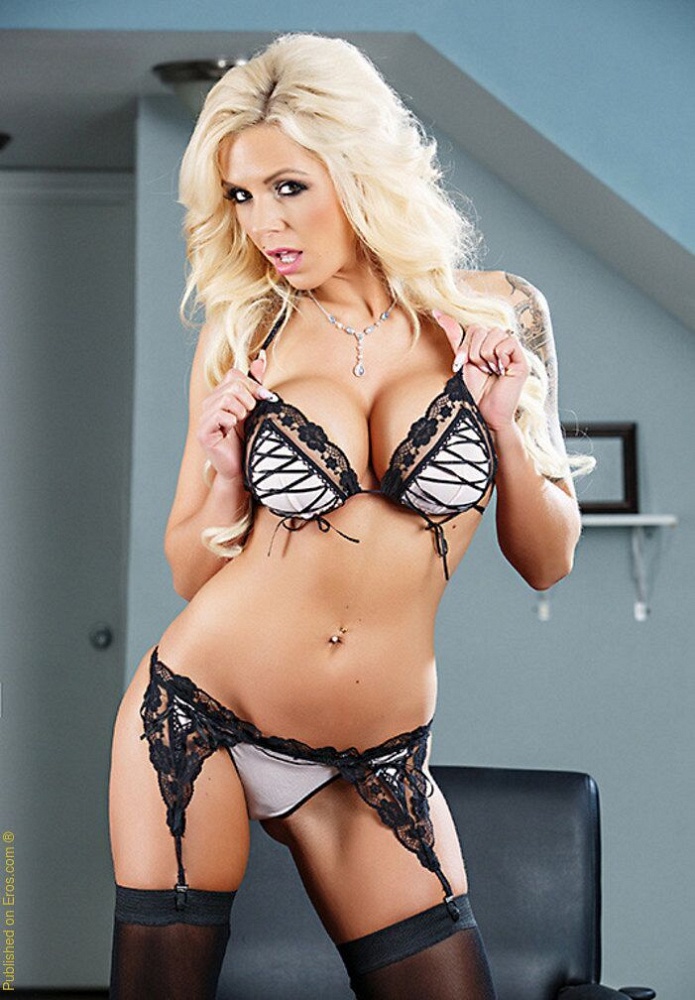 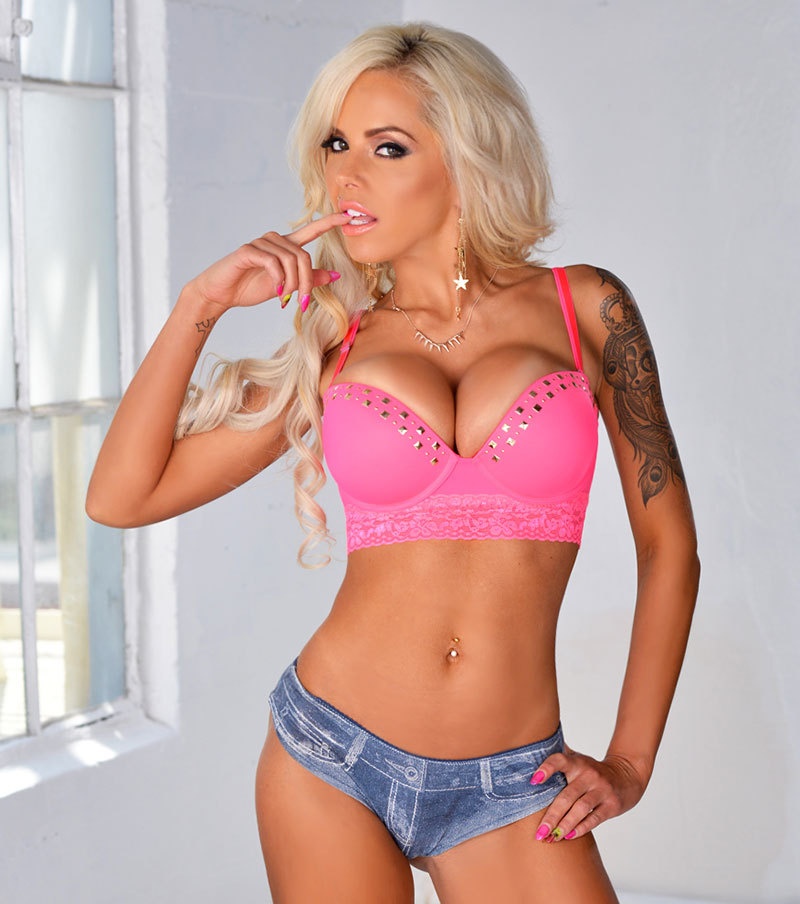 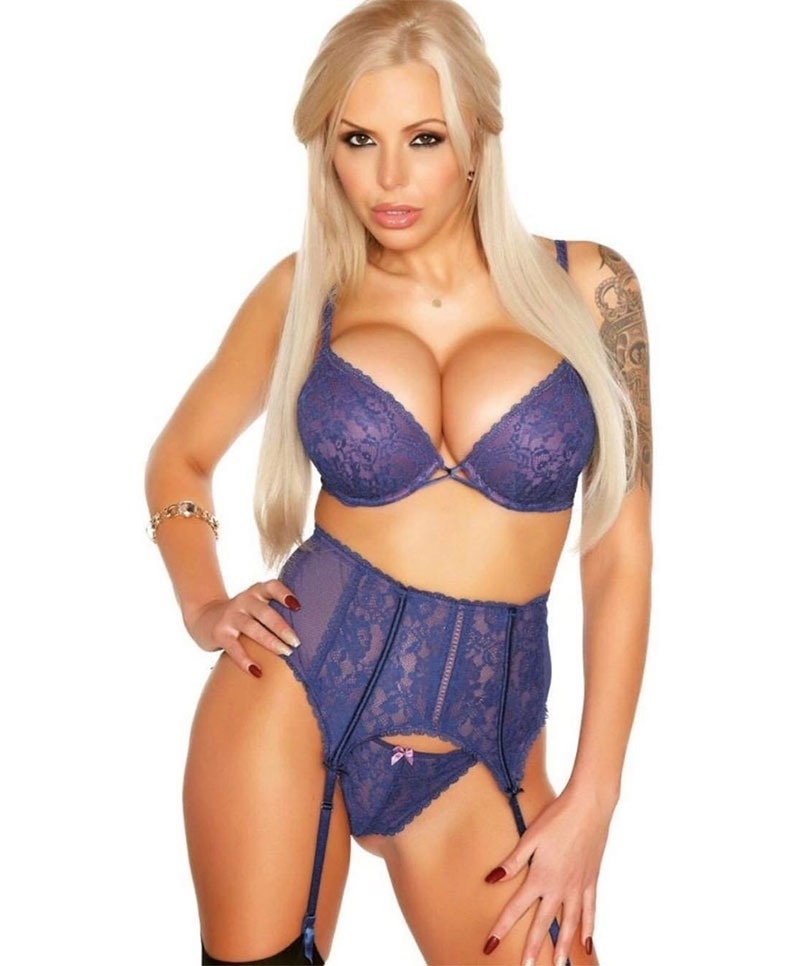 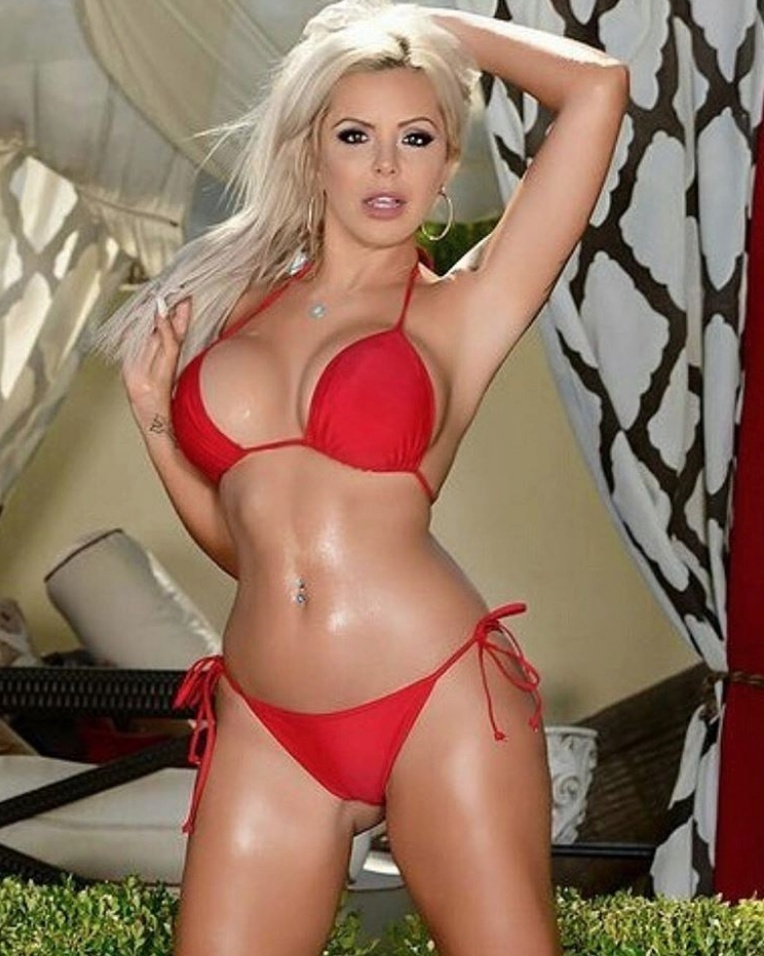 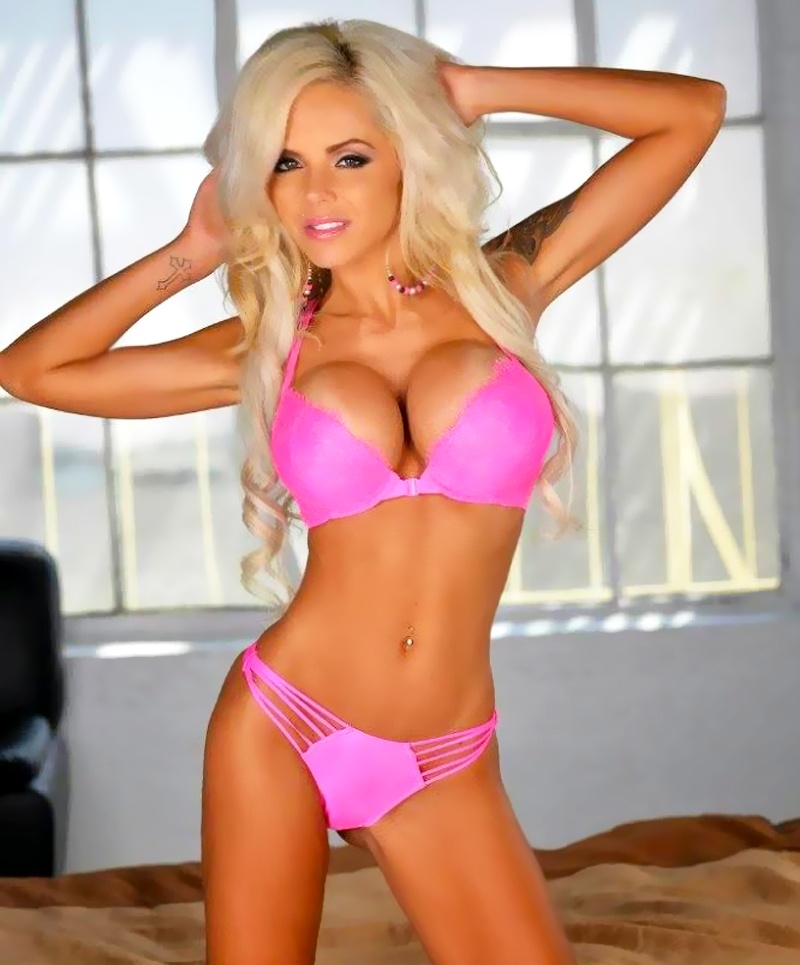 She is available for Male, Female, and Couples.

Quickly create a free account to save this profile and be the first to know about new and visiting entertainers arriving in your selected cities!

Why am I here?

Slixa offers a lot of cool features and functionality for our site members (like saving your favorite profiles!). Create a free account now by clicking the Join button below. It takes less than a minute and makes you stand out as a Preferred Slixa Member among our gorgeous advertiser base.

If you already have a Slixa account, login using the form in this window to save this advertiser's profile.

I’m a Provider
I want to SEARCH ads